I was lucky enough to be chosen to represent the Ringling Illustration department at Megacon this year. I wanted to work on some of the stuff I created this year but unfortunately the laptops only had a version of Z brush lower than the one I had used in the labs. So some of the files didn't open.

Luckily, I could open a head I had made and just used it to quickly turn it into a comic character. I chose Batman because I was trying to sell a painting of him and batman is pretty bad ass. Never got around to selling the painting though.

But, anyways this is 2 days worth of modelling not counting the time I spent wandering around taking pictures and looking at swords. 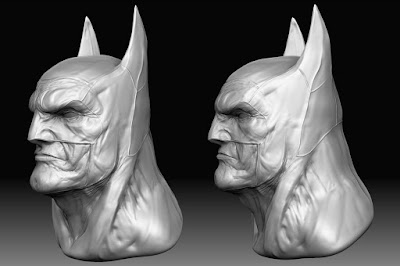 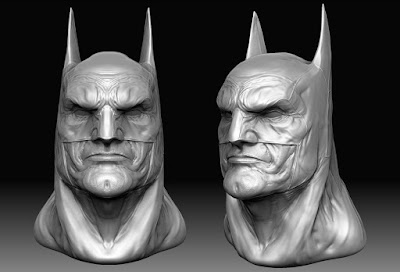